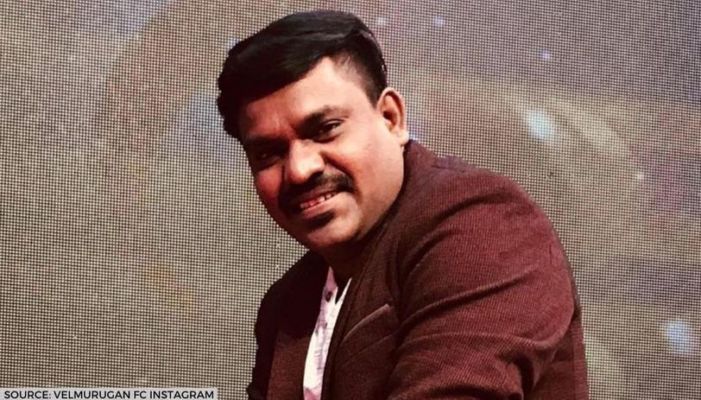 Who Is Velmurugan? All You Need To Know About 'Bigg Boss 4' Telugu Contestant

Velmurugan is a well-known playback singer and musician. He predominantly works in the South Indian film industry. The singer shot to fame with folk songs like Madura, Aadungada and the recent Otha Sollala. He has also won many accolades during his career as a singer in the Tamil film industry.

He came to prominence after the announcement of his participation in the upcoming season of the popular reality show, Bigg Boss Tamil in season 4. And as the actor has made his debut in the much-acclaimed show, Bigg Boss 4 Tamil, here's taking a look at the singer's bio, career, pictures and more.