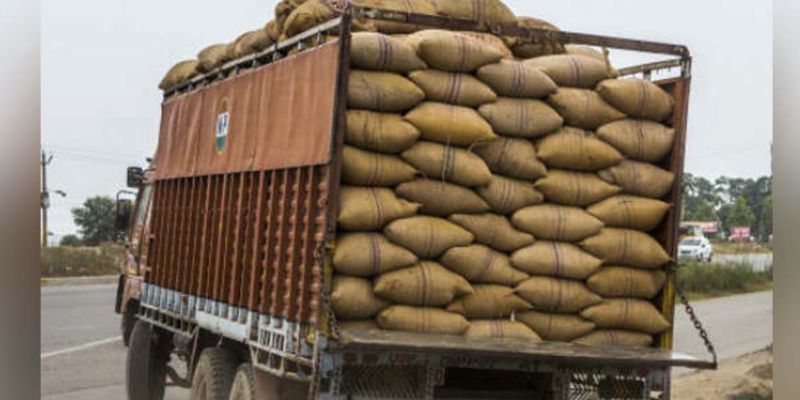 How much time the BIEO of Assam, which is investigating FCI's 111 missing rice trucks case, would take to clampdown on the corporation's serving officials, who were allegedly involved in the case?

With the arrest of former Food Corporation of India (FCI) general manager G.S.S. Raja Shekhar on February 3, 2021, the BIEO has arrested only few top former officials for their alleged involvement in the case.

But the investigating agency is yet to take action against some of the top serving officials, who were allegedly involved in the case.

Raja Shekhar, who was serving as the GM of FCI at Guwahati in 2013-14, was arrested by the sleuths of the Bureau of Investigation (Economic Offence) after he was produced before the court of the chief judicial magistrate (CJM), Kamrup Metro on February 3.

He is now languishing in jail after his bail plea was rejected by the Gauhati High Court.