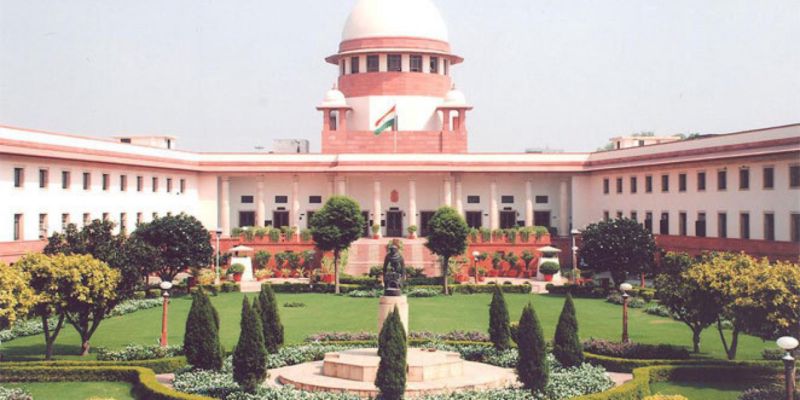 CPI-M Rajya Sabha MP John Brittas has filed a PIL in the Supreme Court seeking a direction to the Centre to conduct an investigation by an SIT under the court's monitoring into the recent allegations on the use of Pegasus spyware for snooping activists, journalists and other prominent persons.

The petition claimed that the recent Pegasus snooping allegations were causing huge apprehensions and great agony for the citizens as it violated freedom of speech under Article 19(1) (a) as well as personal liberty under Article 21 of the Constitution, Deccan Herald reported.

Only a proper court-monitored investigation can alleviate these apprehensions and agonies, the plea by Brittas, senior journalist and managing director of Kairali TV, added.