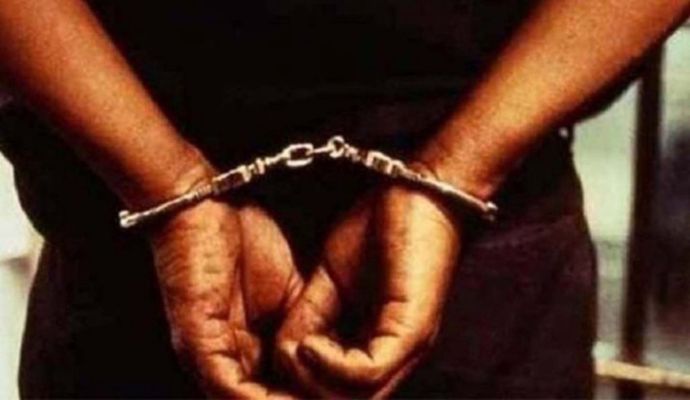 Dhubri Police on Sunday arrested one drug peddler and recovered a huge quantity of contraband tablets from his possession.

Acting on a tip-off, a team of Dhubri Police conducted an operation at Iron Jungla area located on the outskirts of Dhubri town and recovered more than 25,000 Pyeevon Spas contraband tablets from the possession of the alleged drug peddler.

The accused drug peddler has been identified as Moghol Hussain, a resident of New Ghat area under the Dhubri Sadar police station.

Police sources said the accused has been selling such addictive substances to teenagers and other groups in the district for the last couple of months.