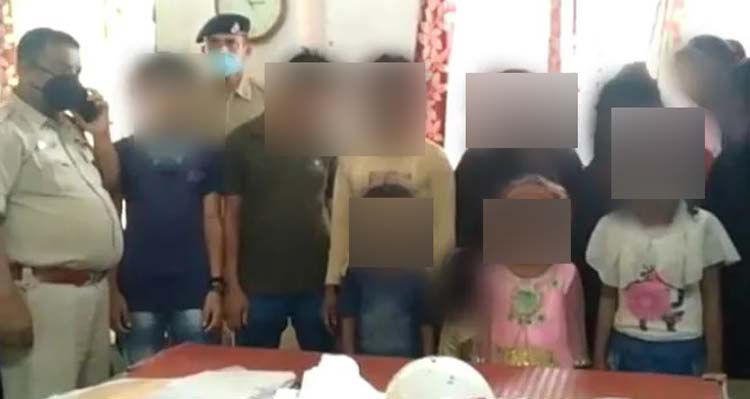 A total of 15 Rohingya refugees including six children were detained on Sunday as they were about to board a Silchar-Agartala train from Badarpur railway station in Assam's Karimganj district.

According to reports, the Rohingya refugees were detained by Railway Police Force (RPF) as they failed to produce any valid documents.

It has been reported that the Rohingya refugees, who travelled from Aligarh in Uttar Pradesh, where they were looking for jobs, were trying to reach Tripura by train and then to return to Bangladesh.

They were detained by RPF personnel on suspicion in Badarpur railway station.