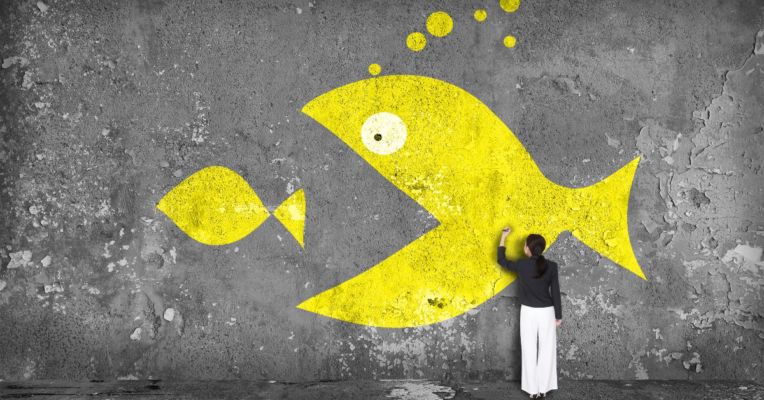 For the year gone by, 81 mergers and acquisitions were recorded in the Indian startup ecosystem, which is nearly a third lower than last year

The decline in M&As has been worsening since 2019, but BYJU's acquisition of WhiteHat Jr was the standout deal of the year

As for the sector-wise distribution for M&As, 16% of the total M&A deals were for edtech startups, 13.6% for ecommerce and 11.1% for fintech.

The final numbers for the year in Indian startup funding are in, and there are plenty of takeaways in mergers and acquisitions (M&As), funding stages and more.