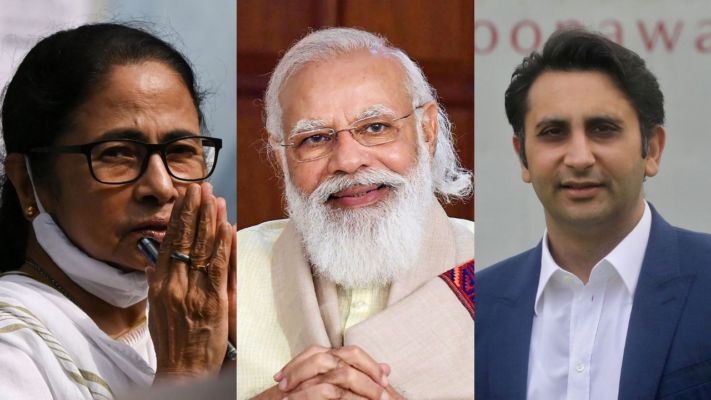 Track Deccan Herald's latest updates of news from India and across the world here!


Read all the latest updates on COVID-19 here.