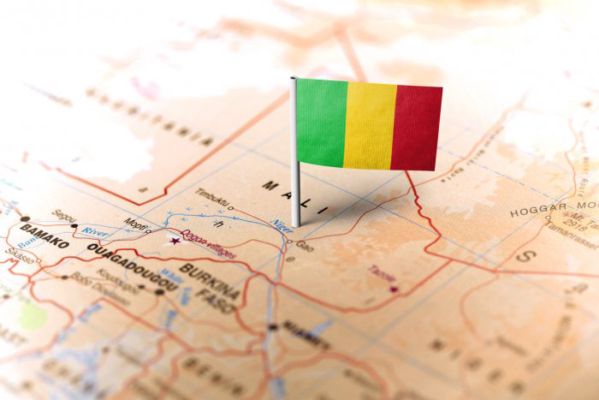 Mali announced a new government on Friday in which key roles were retained by army figures, according to a statement read out on the national broadcaster.

The announcement comes after Colonel Assimi Goita, who led a coup last month, was named transitional president on Wednesday and appointed a civilian as his prime minister.

Goita had already led a coup last August, when he and other army officers ousted elected president Ibrahim Boubacar Keita after weeks of mass protests over corruption and the long-running jihadist conflict.

After the West African ECOWAS bloc imposed sanctions, the military junta handed power to a civilian-led transitional government, which promised to restore civilian rule in February 2022.

But Goita deposed its leaders on May 24 over a government reshuffle that sidelined some officers involved in the August putsch.

France, which has thousands of troops stationed in the war-torn country, also suspended military cooperation with Mali.

The former colonial power followed on Thursday by announcing that it would wind down its 5,100-strong Barkhane force that has battled jihadists in the Sahel since 2013.

Earlier, Goita had pledged to restore civilian rule in the poor nation of 19 million.