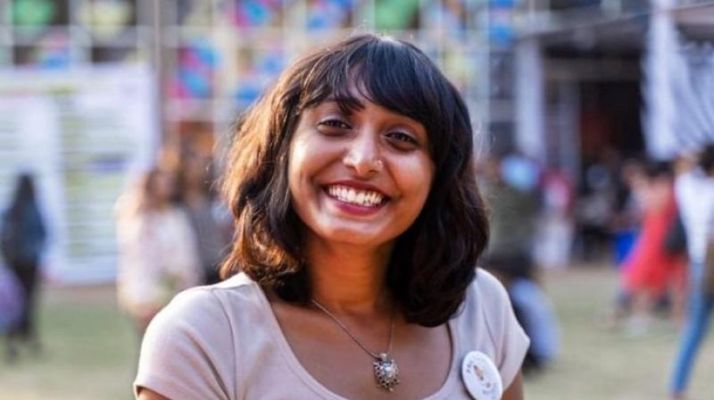 New Delhi: In a blow to Delhi police, a court here Tuesday granted bail to climate activist Disha Ravi, arrested in connection with allegedly being involved in sharing a "toolkit" on social media related to the farmers' protest, saying citizens are conscience keepers of government in any democratic nation and cannot be put behind the bars simply because they choose to disagree with the State policies.

The court said the evidence produced by police against Ravi was scanty and sketchy and there was nothing on record to establish any direct link between her and pro­-Khalistan activists of 'Poetic Justice Foundation' (PJF) and also there was not even an iota of evidence brought connecting the perpetrators of the violence on January 26 in the national capital with the PJF or her.