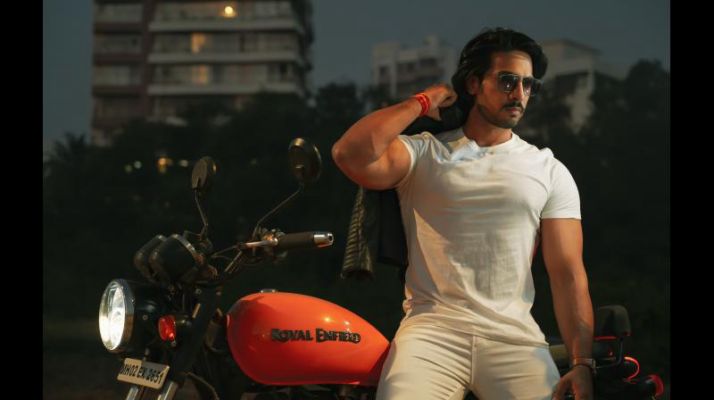 After impressing the South audience in the role of baddie with his performance and enviable physique, Thakur Anoop Singh is now set to debut in Bollywood as a lead actor.

While Anoop played a baddie in Singham 3, in a rare turn of events, he will be starring in the Bollywood remake of the same film. 'I am thrilled to be debuting with a cop role in Bollywood,' shares an excited Anoop, adding that Pen Studios, which co-produced Singham 3, is launching him in Hindi.

The actor says that he has trained himself to be an action star.