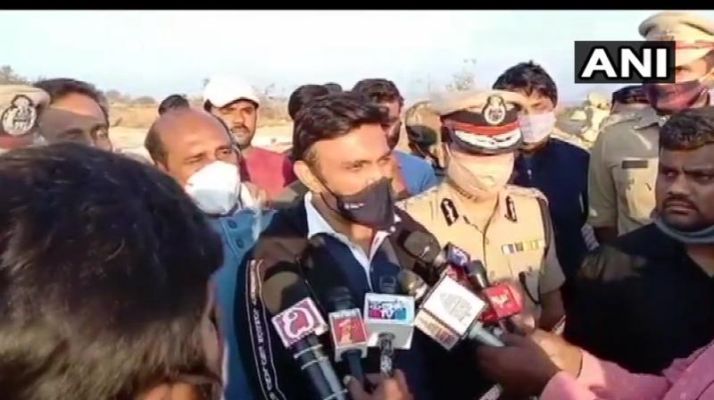 Six killed while disposing of explosives meant for quarrying in Karnataka

Chikkaballapur: Six people were killed when the gelatin sticks they were trying to dispose of exploded accidentally at a stone quarry site in a village here early on Tuesday, police said.

The incident comes close on the heels of a similar blast at a quarry site in Chief Minister B S Yediyurappa's hometown of Shivamogga on January 22, which left six dead.

Karnataka Health Minister K Sudhakar, who represents the Chikkaballapur constituency visited the spot and said the bodies of the victims were badly mutilated and scattered all over the place.