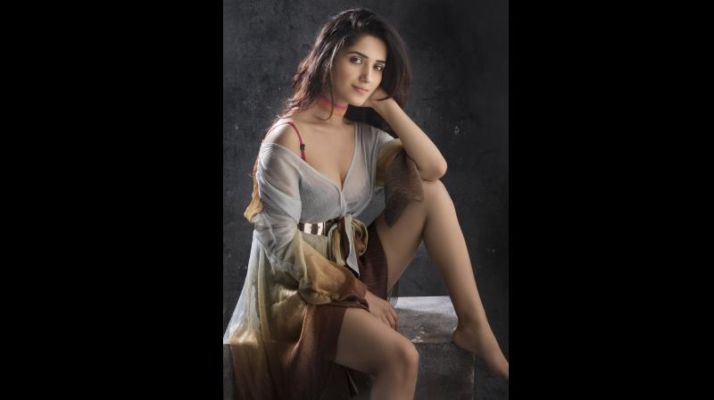 Post the success of her debut film, Chi Law Sow, Ruhani Sharma has been choosy about projects. Her upcoming film, 101 Jillala Andagadu, directed by Rachakonda Vidya Sagar, will be a blend of drama, emotions and laughter, says the actress.

'101 Jillala Andagadu is about a guy who deals with insecurities. I play Avasarala's love interest and help him overcome difficulties in life. My role was etched very well,' the actress says, adding that she feels lucky to have got such a strong role early in her career.

Ruhani reveals that while shooting for the movie, she started living her role.