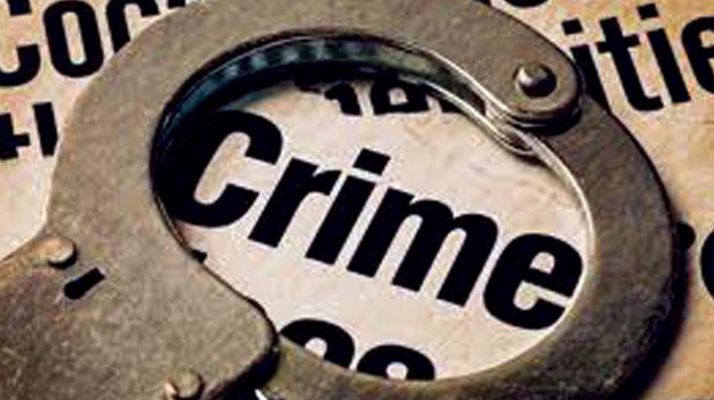 Alappuzha: Eight workers of the Social Democratic Party of India (SDPI) have been taken into custody in connection with the killing of a RSS worker in the district, police said on Thursday.

Nandu, 23, was allegedly hacked to death by the workers of the SDPI, a political offshoot of Popular Front of India (PFI), following a clash between two groups in Nagamkulangara near Cherthala, on Wednesday night.

According to the police, at least six people belonging to the SDPI and the RSS were injured in the clash between their workers.