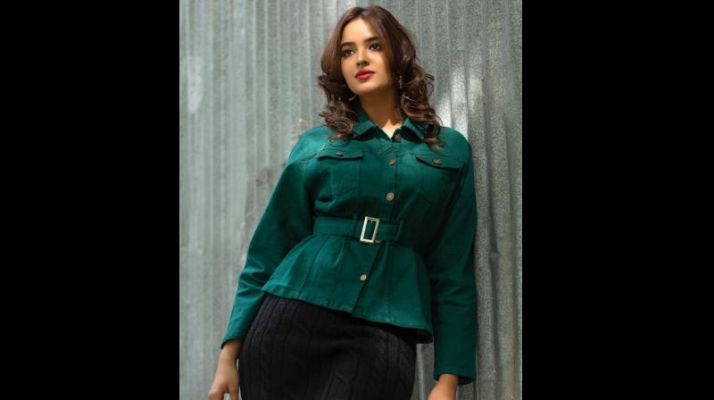 After shooting for a folklore number in Pawan Kalyan's film under director Krish, Pujita Ponnada has yet another interesting project on hand. The actress will represent three different timelines. She will be seen as a 15, 20 and 25-year-old in Akasa Veedhilo.

Apparently, the film's director Gautham Krishna signed her on because of the ease with which she undergoes makeovers. 'Showing variations in different timelines is certainly challenging. Physically transforming into the roles is also tough but that's what acting is all about, bringing the believability factor to the role we are playing,' explains Pujita, adding that she plays a psychology student in the thriller.