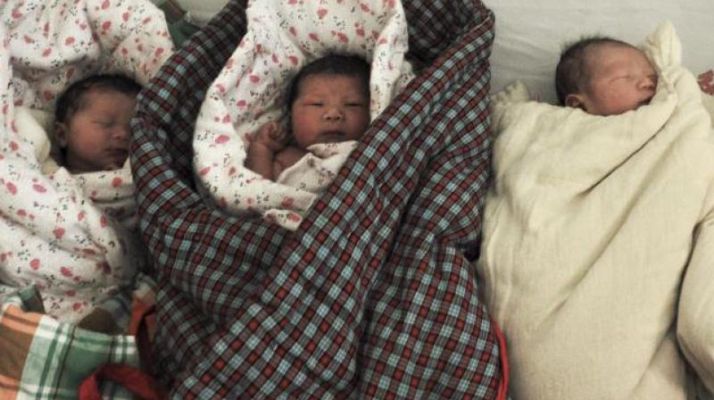 Beijing: The number of registered births dropped by nearly a third in China last year, in the latest sign that relaxations in the country's strict family planning policy are failing to spark a baby boom.

After decades of a "one-child policy", Beijing changed the rules in 2016 to allow families to have two children as fears grew about China's fast-ageing population and shrinking workforce.

Figures from the Public Security Ministry released on Monday showed that the number of registered births fell to 10.04 million in 2020, a drop of more than 30 percent from the previous year.

It marked the fourth consecutive year that figure has declined.