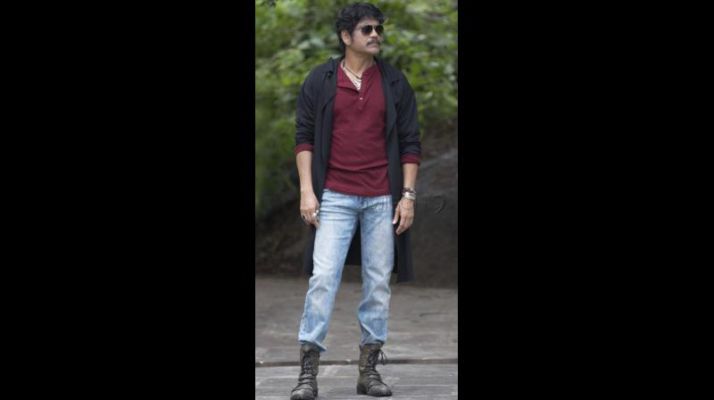 Nagarjuna is game for a makeover for his role in his upcoming film under new-age filmmaker Praveen Sattaru. Apparently, Nag will feature as an ex -RAW agent who turns Chief Security Officer (CSO) on a mission.

An excited Praveen Sattaru, who commenced shooting for the action-entertainer on Monday, tells us that his first day of working with Nag was 'super cool'.
'He's a stunner; his charm and the effortless ease with which he gets into the role is too good,' enthuses Praveen.

He says Nag will be seen performing high-octane stunts in the movie.