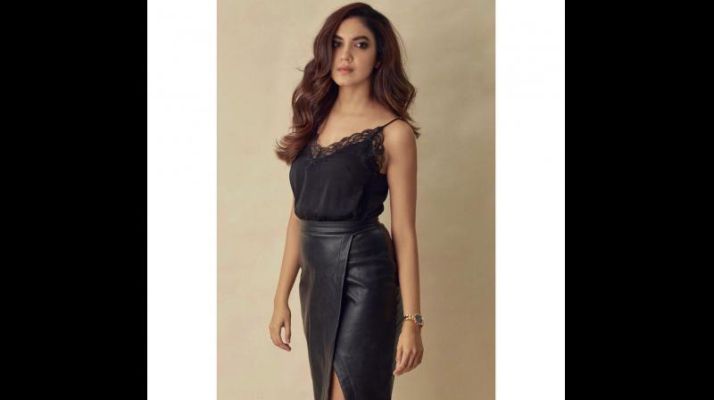 My best is yet to come: Ritu Varma

After having enthralled the audience in urban-centric roles, Ritu Varma will be seen in the role of a small-town girl in her upcoming film Tuck Jagadish. The Shiva Nirvana directorial will feature the actress in the role of Village Administrative Officer (VAO).

'The entire film is set in a village, so I will also be seen in half-sarees for the first time too,' she shares, adding that her role was a welcome change.

'Having been born and raised in Hyderabad I have never been to villages. But for this role we shot in real village locations at Rajahmundry and Pollachi.