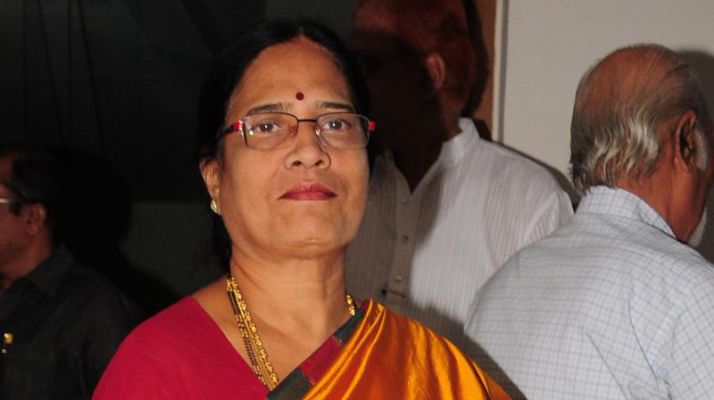 The decision assumed political significance against the backdrop of the Chief Minister launching year-long the PVNR birth centenary celebrations in a grand manner on behalf of the Telangana state government on June 28, 2020. He termed late Narasimha Rao as a 'son of the soil', who became the first prime minister from south India and was hailed as the 'father of India's economic reforms' for the liberalisation of the economy during his prime ministerial tenure.