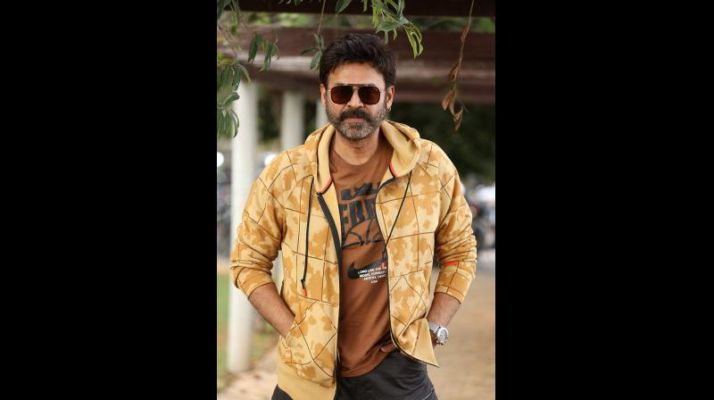 A couple of days ago, director Jeethu Joseph had shared a photo of Venkatesh and producers of his upcoming film, Drishyam 2. While the news has excited Venkatesh fans, a question that was asked was — why wasn't Sripriya, who successfully directed Drishyam Telugu (2013), helming the second part?

The film's producer Suresh reveals that Jeethu Joseph was originally slated to direct Drishyam Telugu too. 'Back then, he wanted him to direct the Telugu version too after the super success in Malayalam, but he had other commitments and couldn't do it. It was then that we roped in Sripriya,' shares Suresh, adding that Jeethu doesn't wasn't to miss out on the chance this time.